Alchemising graphic design, fashion and escapism in collaboration with Yokollection

Yokollection is an artist-run brand led by Francesca Nobilucci and Alexa Hare which focuses on the life, music and artwork of Yoko Ono.

Combining the rich and wonderful world of Yoko Ono with Second Life, an online virtual world, inhabited by more than one million people every day we explored the idea of fantasy, escapism and finding meaning in life through alternative realities.

The collaboration took the form of a complete deck of seventy seven unique tarot cards and silk scarf reading mat. 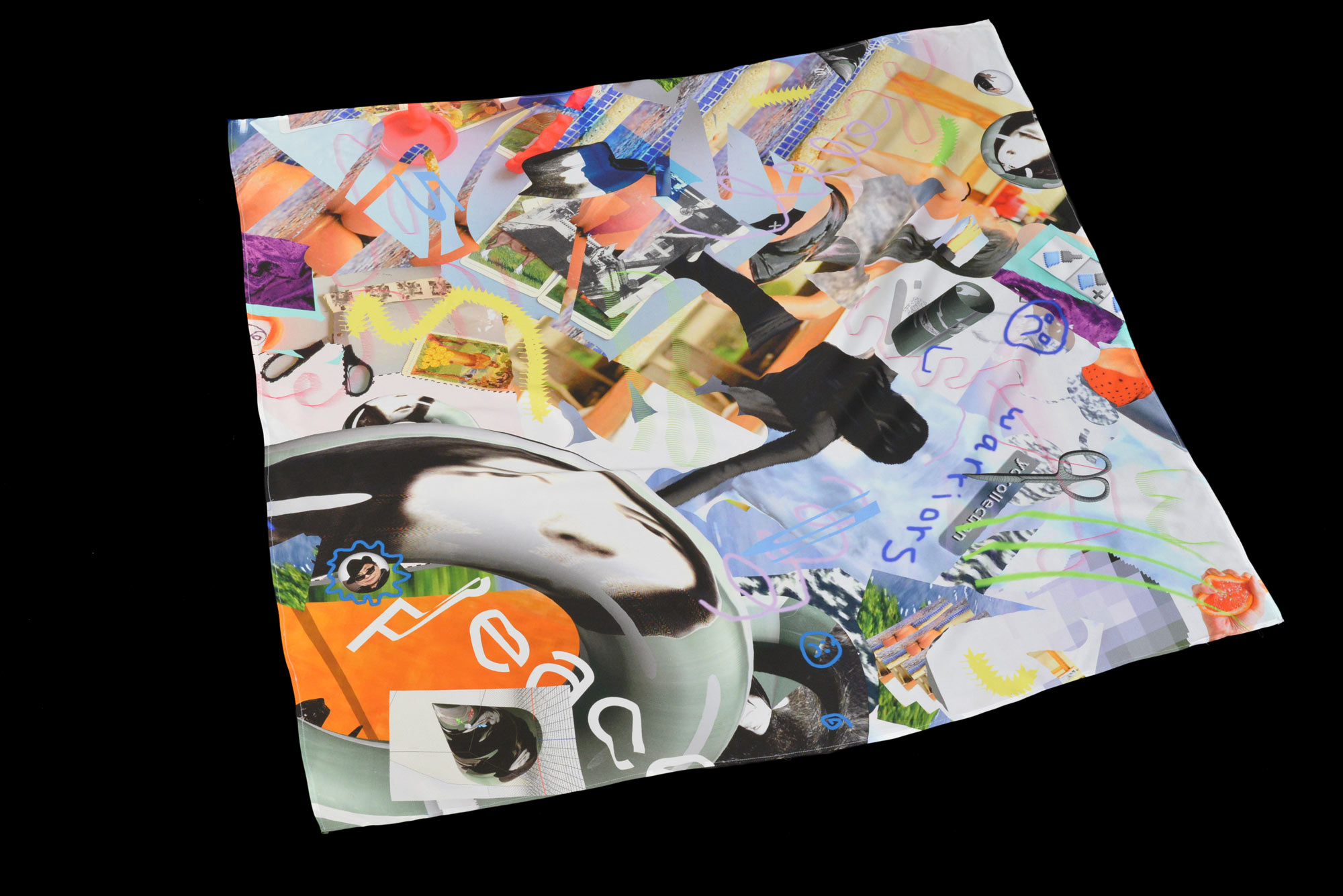 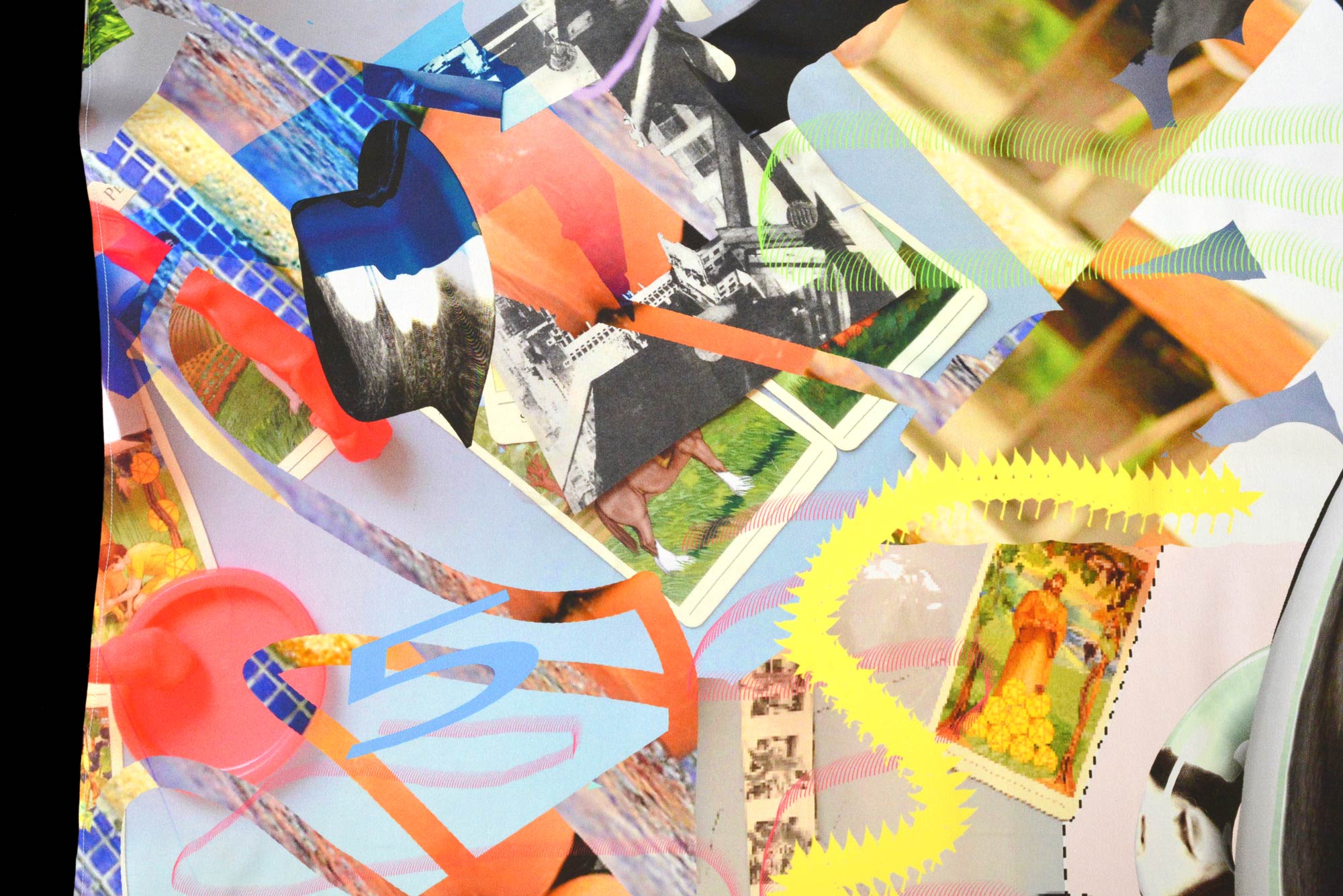 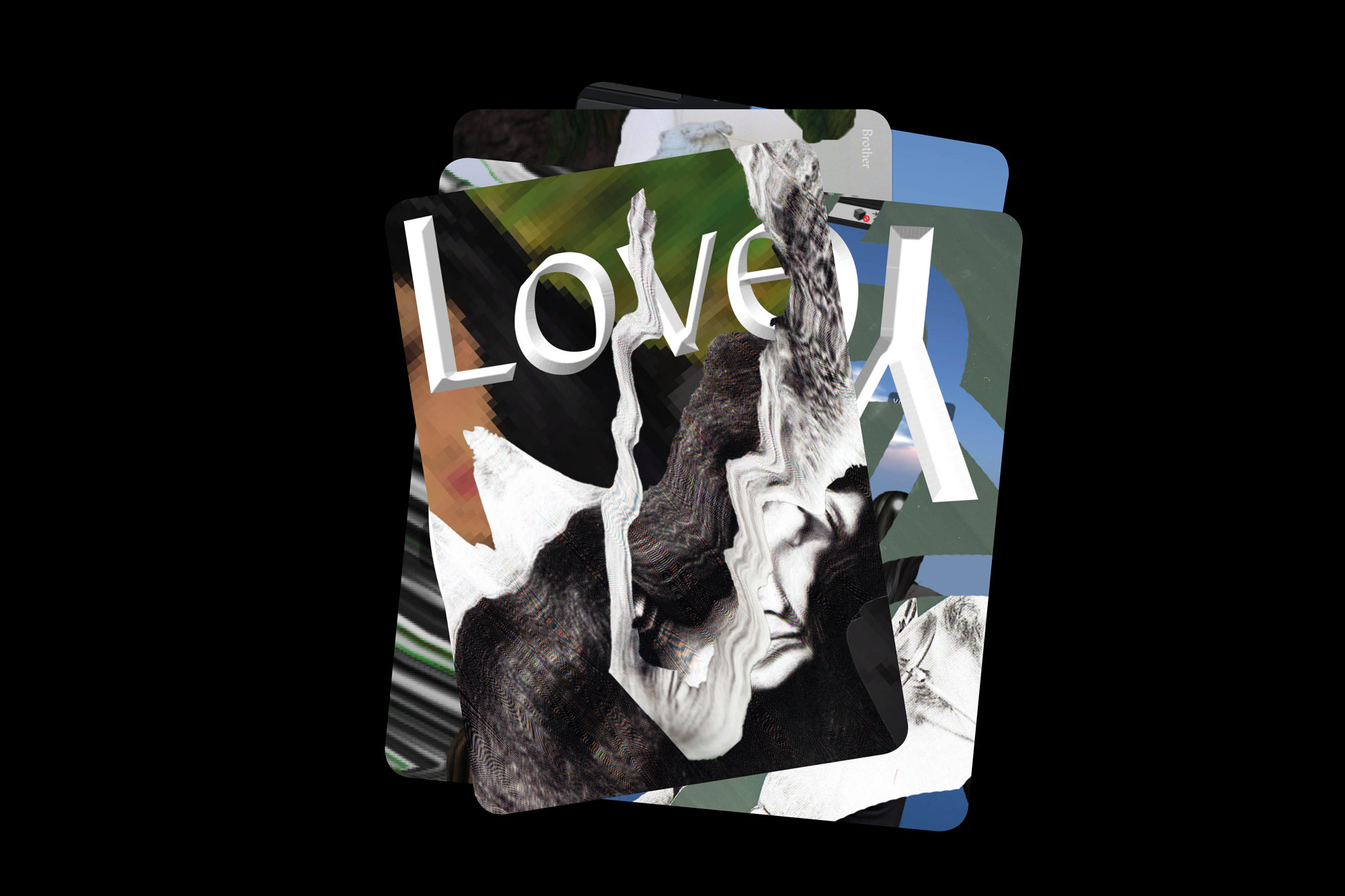 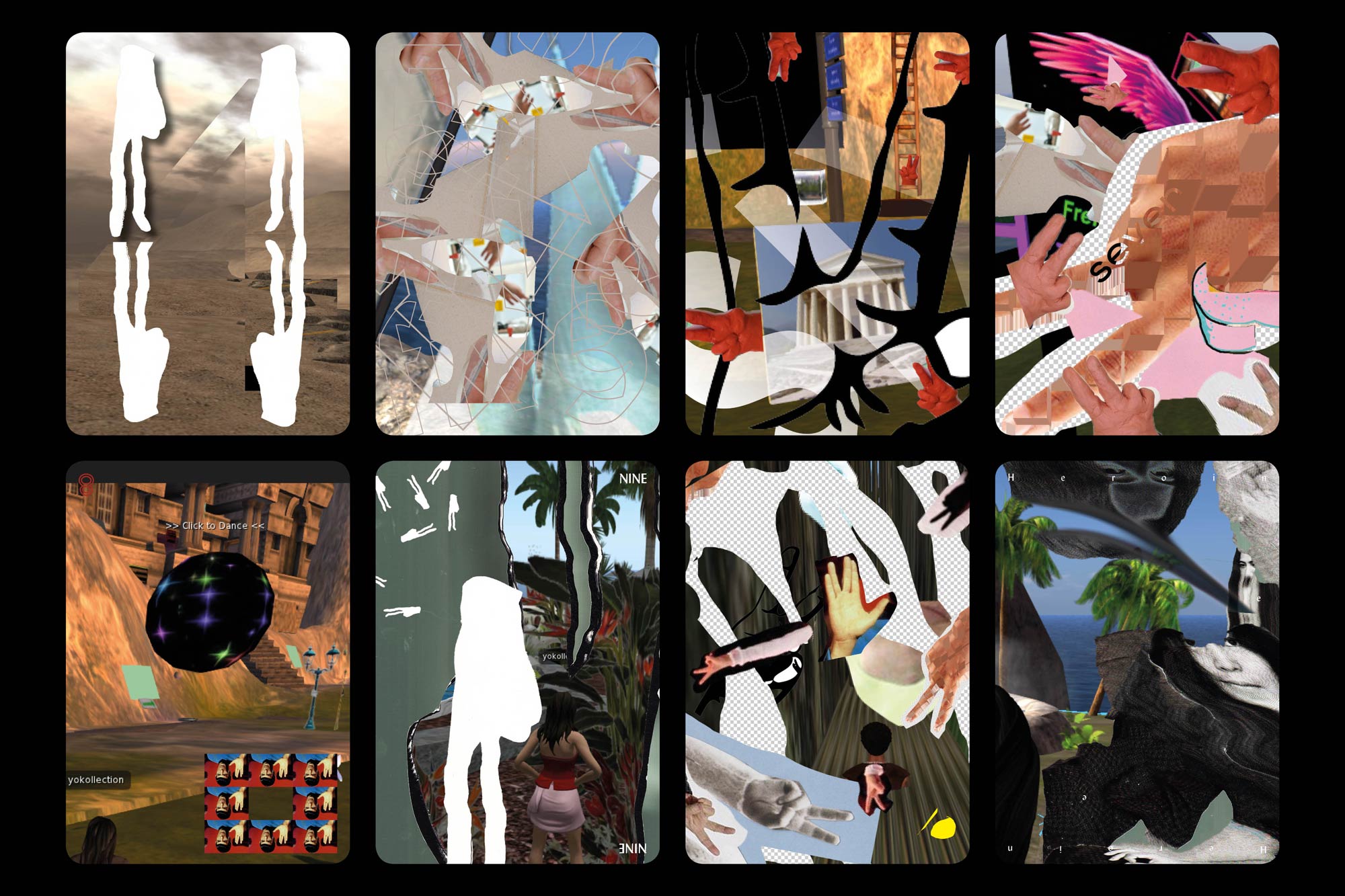 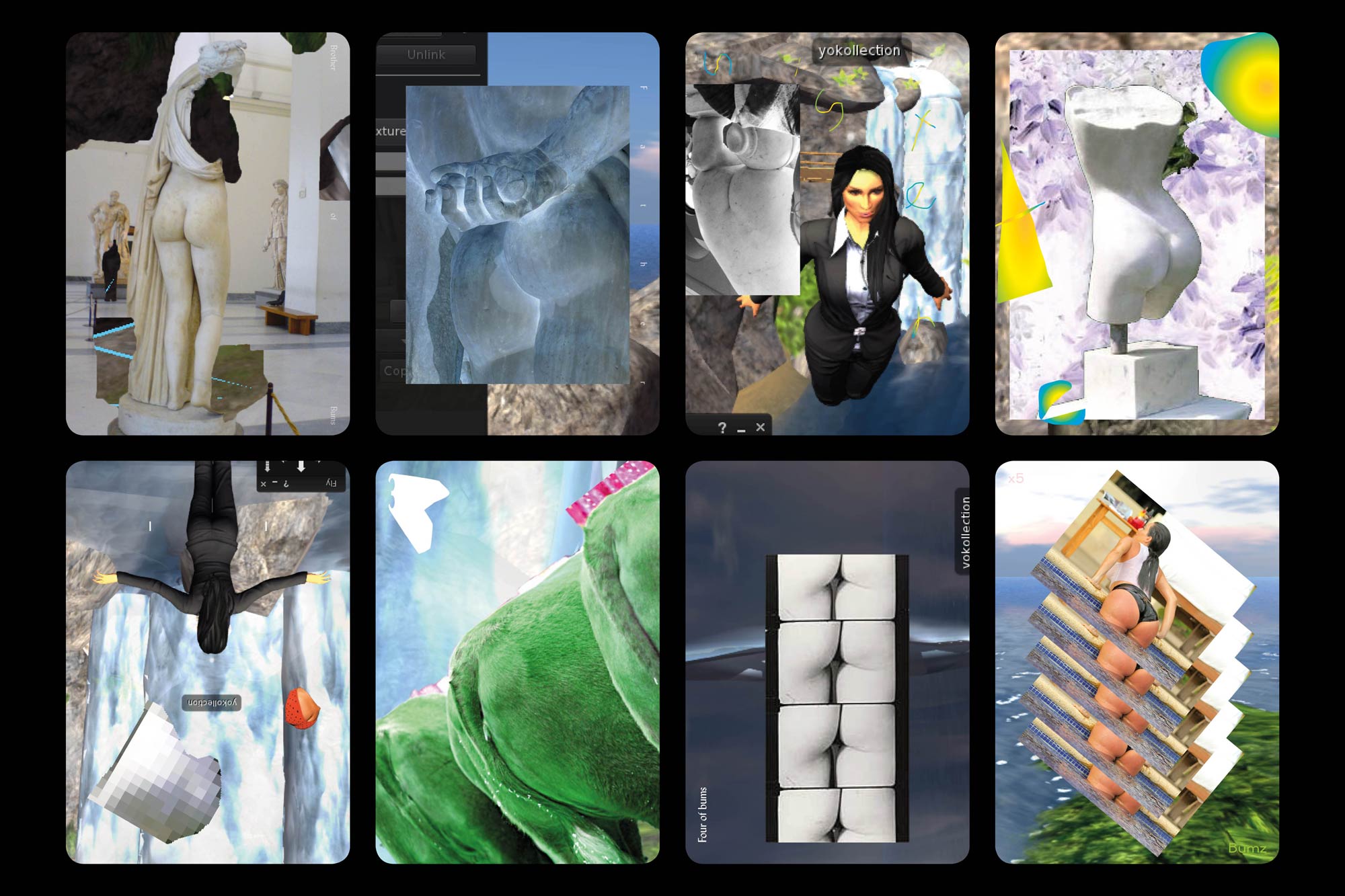 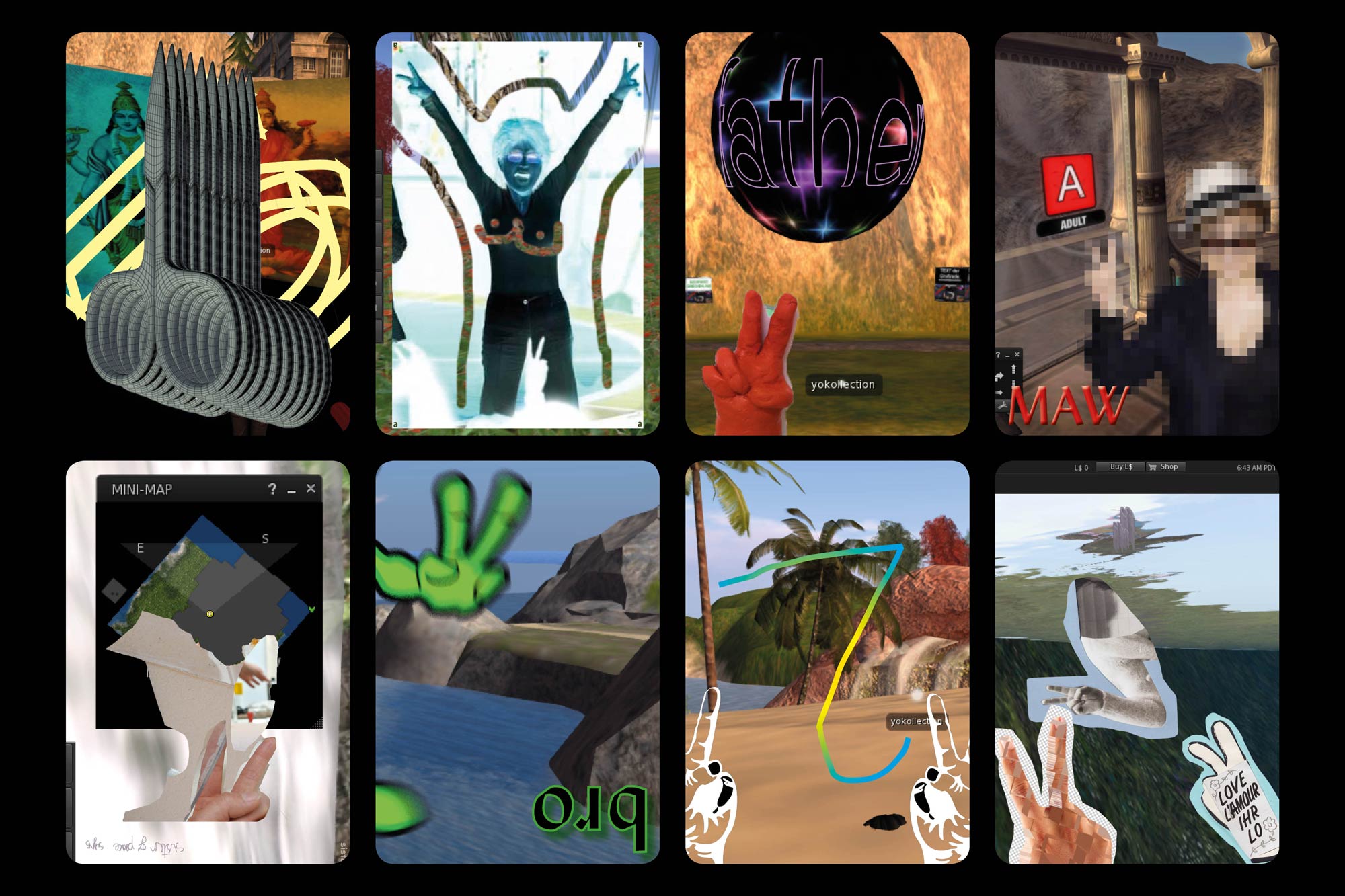 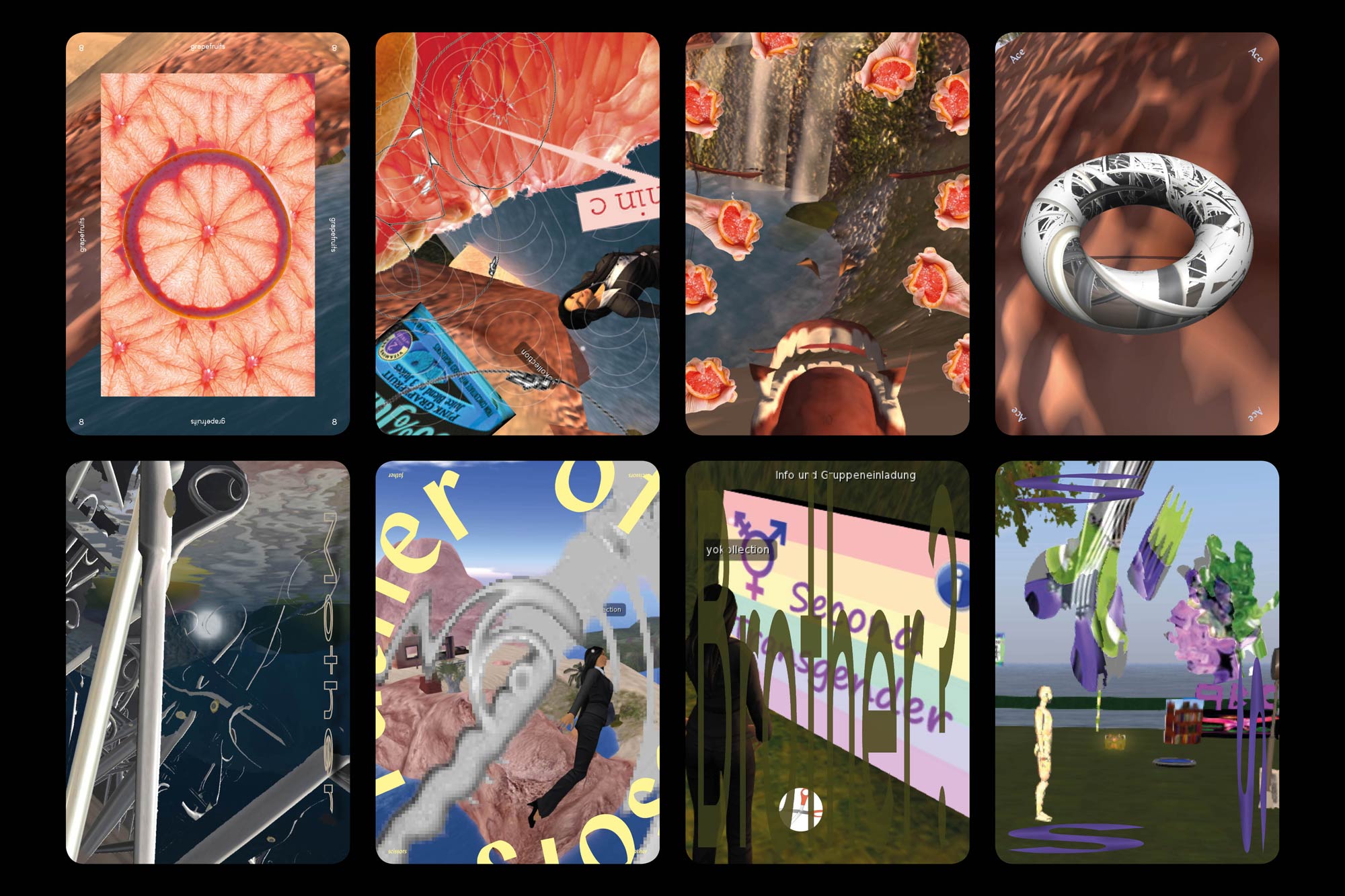 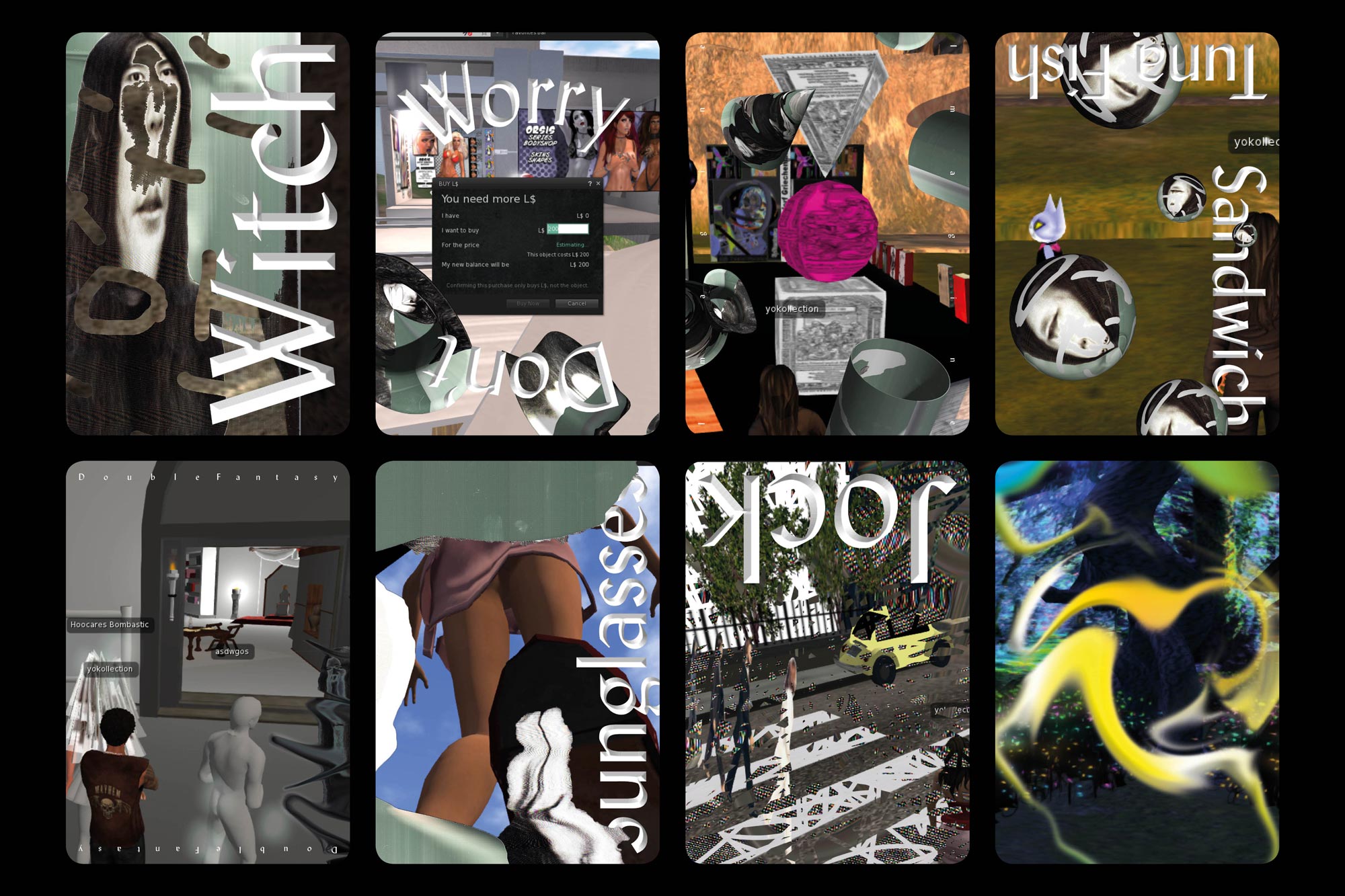 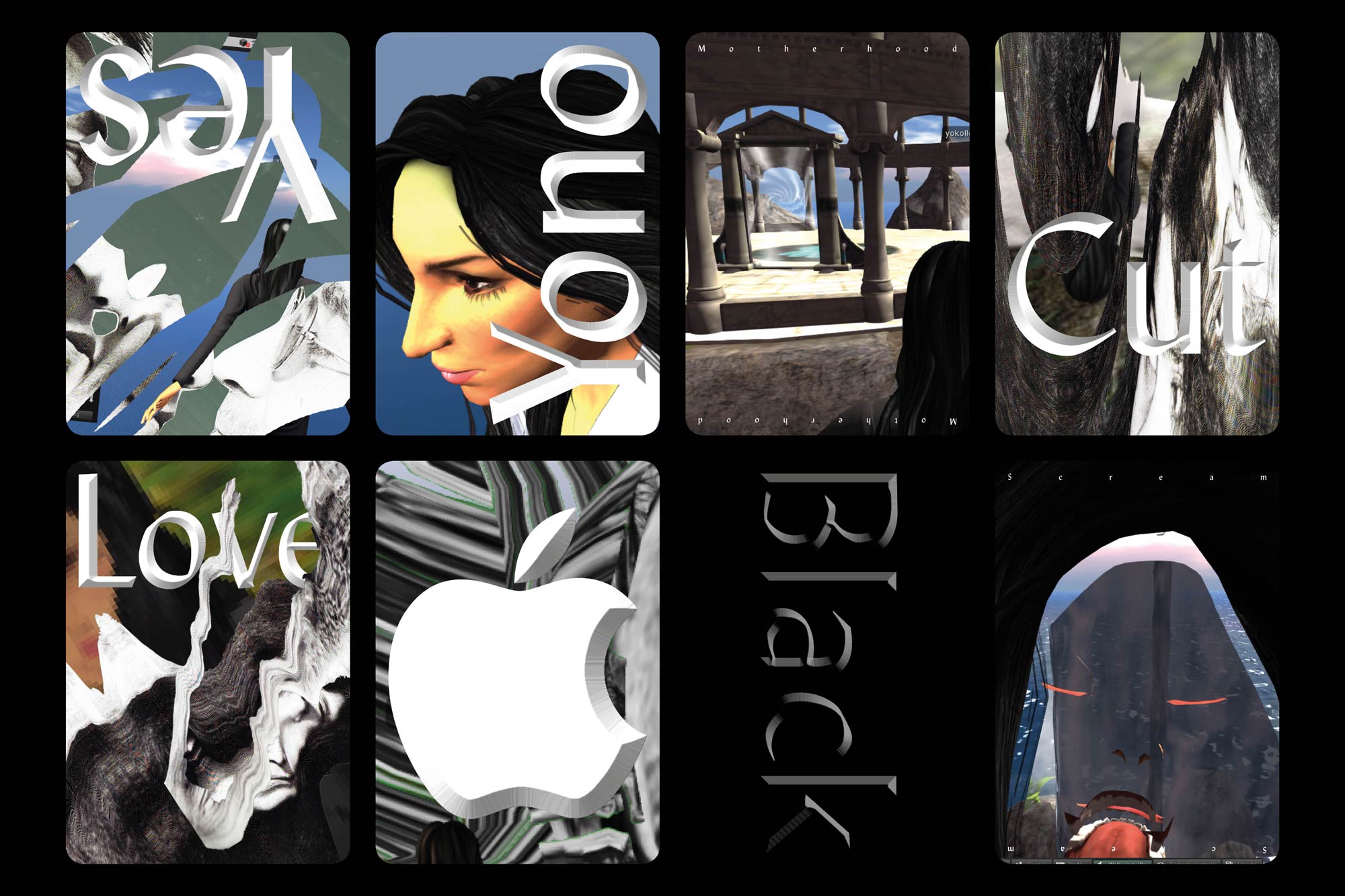 The collaboration was exhibited in My Monkey Gallery in Nancy, France and South Block, Glasgow.

Visitors at the exhibition openings could have their cards read in live readings by Swedish artist Julia Stringer, Yokollection founder Alexa Hare. 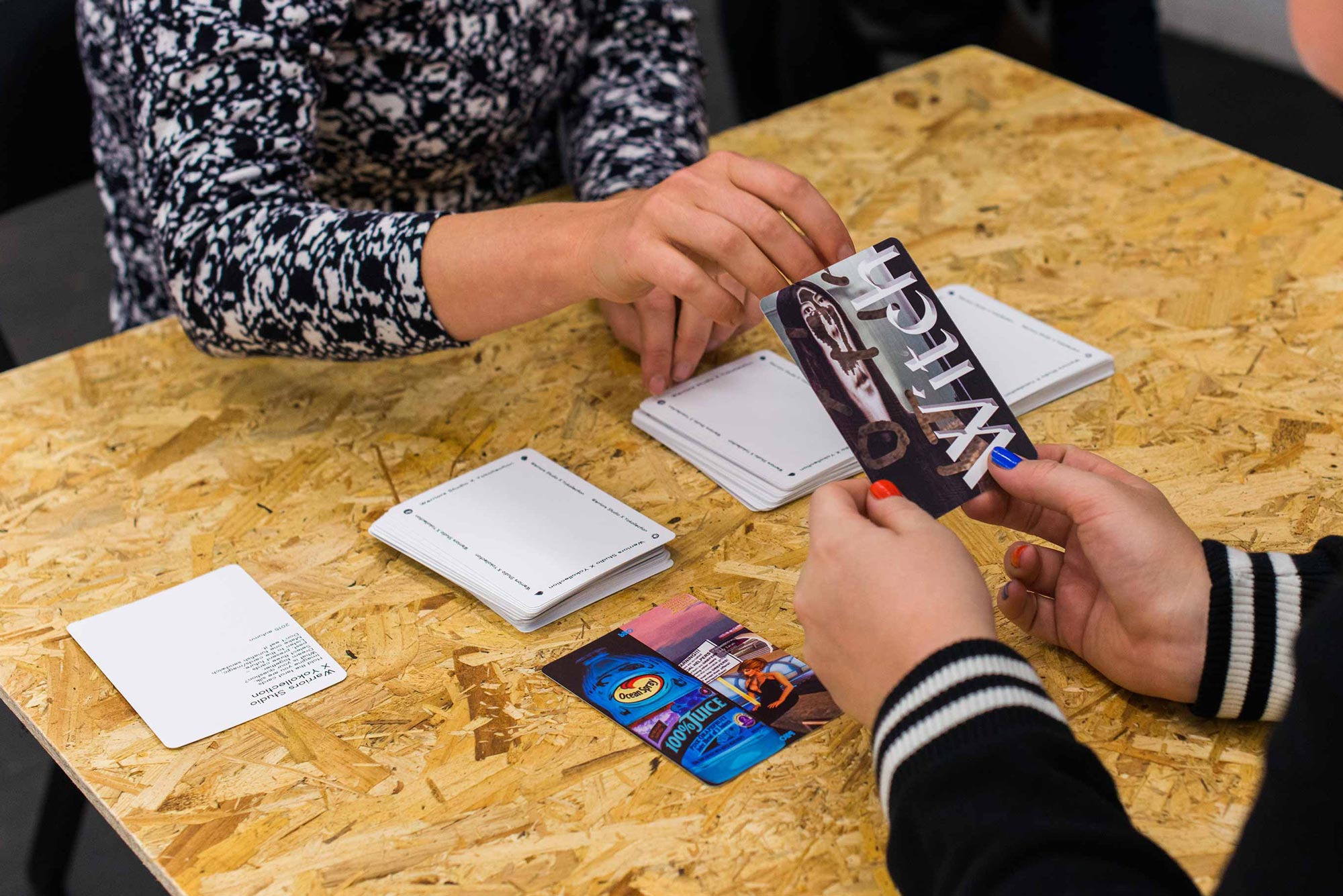 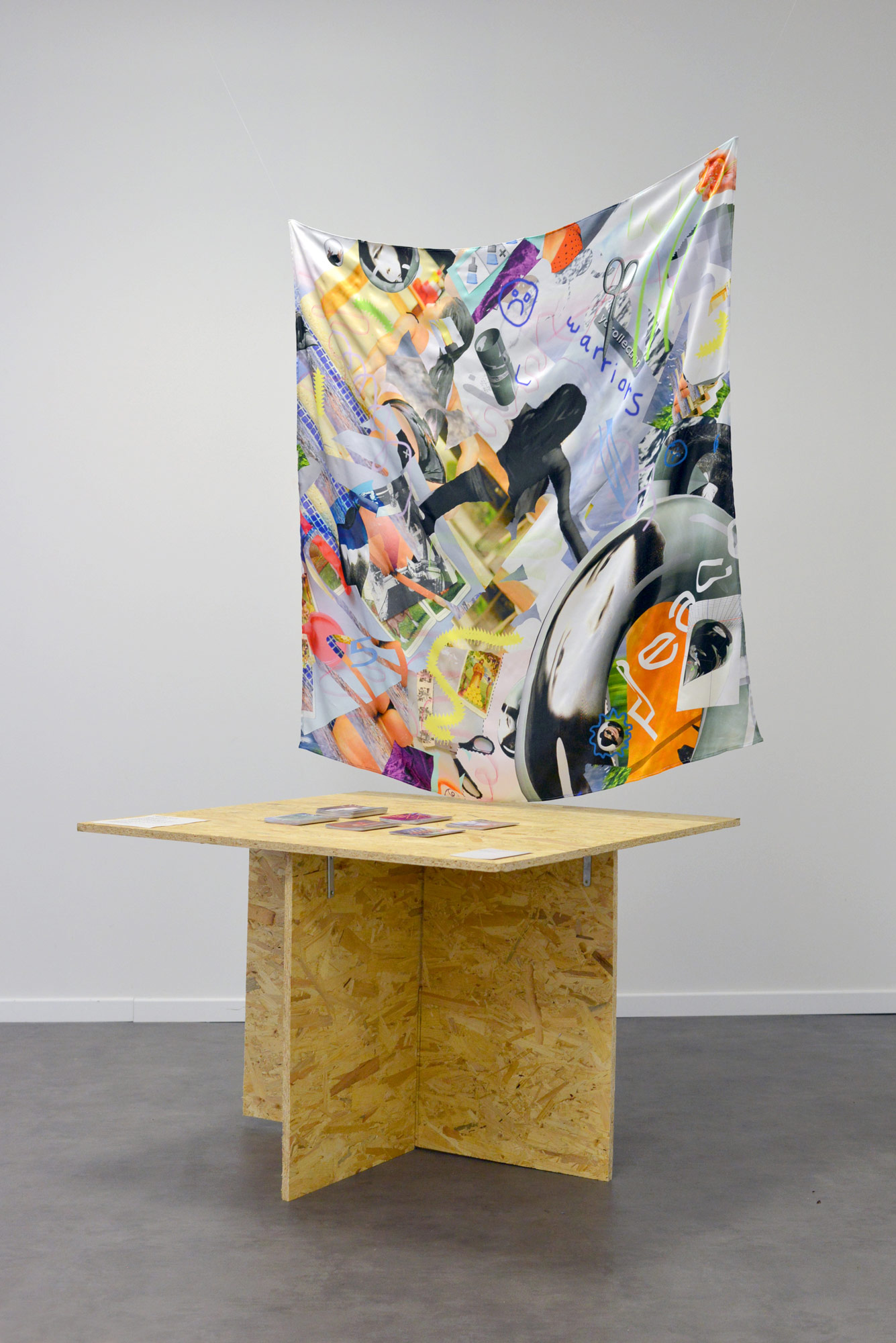 Scarf and cards exhibited at My MonkeyGallery, Nancy