Establishing a short film festival through naming, branding and a promotional campaign which helped welcome thousands of award-winning submissions

Following the launch of the festival's identity and campaign, Shorts smashed their targets and welcomed more than 2,300 films from 96 countries to their first open-call request for submissions. This increased each year with a growing number of esteemed film-makers, independent artists and film-makers submitting their work.

Pretend Lovers hosted Shorts and curated the films shown at the festival's well-attended and memorable events. Shorts also premiered a number of films including award-winning Roadliners.

Instilling confidence from film-makers and the creative community from day one was our biggest challenge.

Combining a simple name which reflects the format of the films being shown with a brand identity inspired by film-making, motion media and production tools we aimed to capture the independent, confident and genuine qualities of this new festival.

The work was deemed a success with the festival welcoming thousands of films from 96 countries for the first edition with guests travelling internationally to attend. 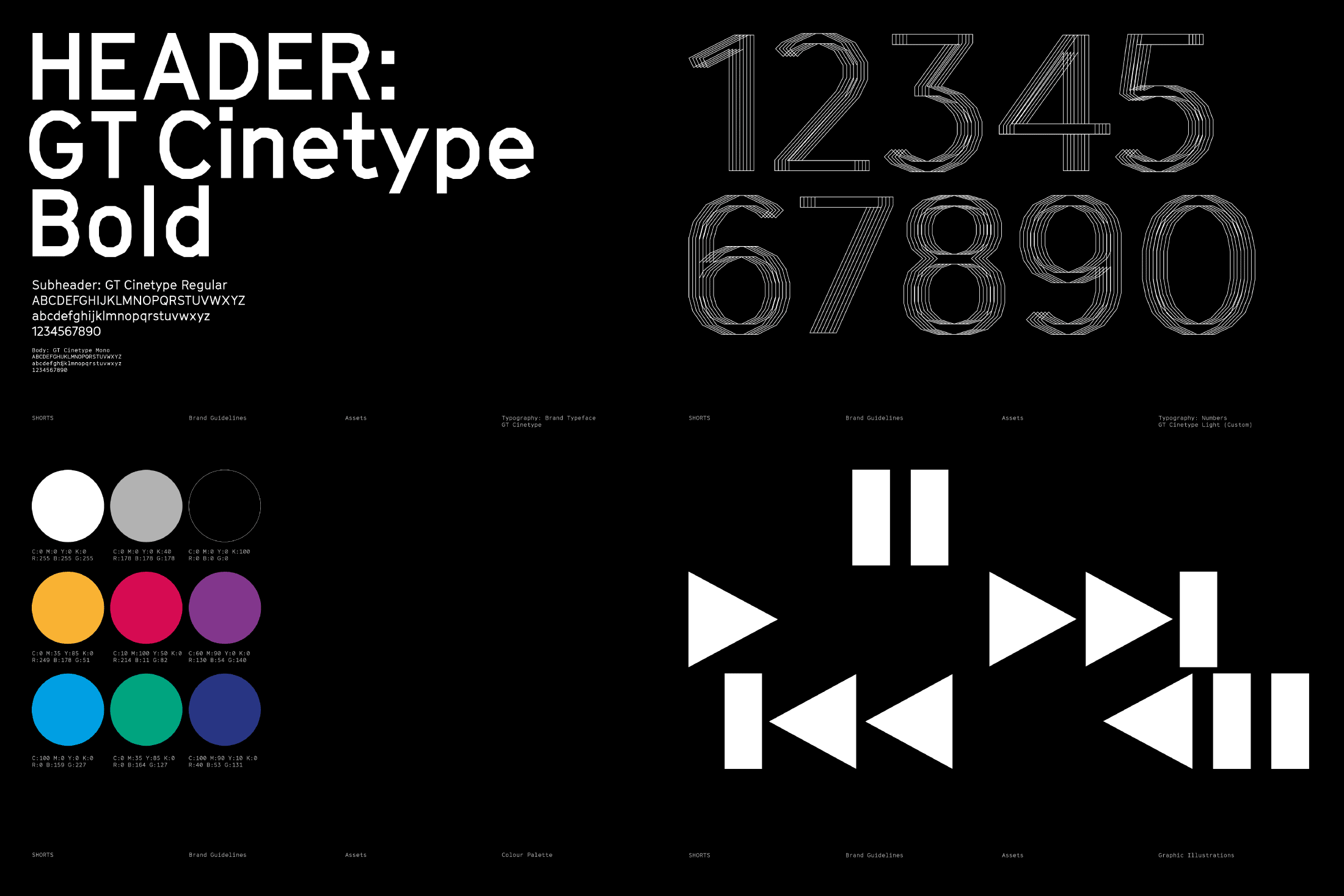 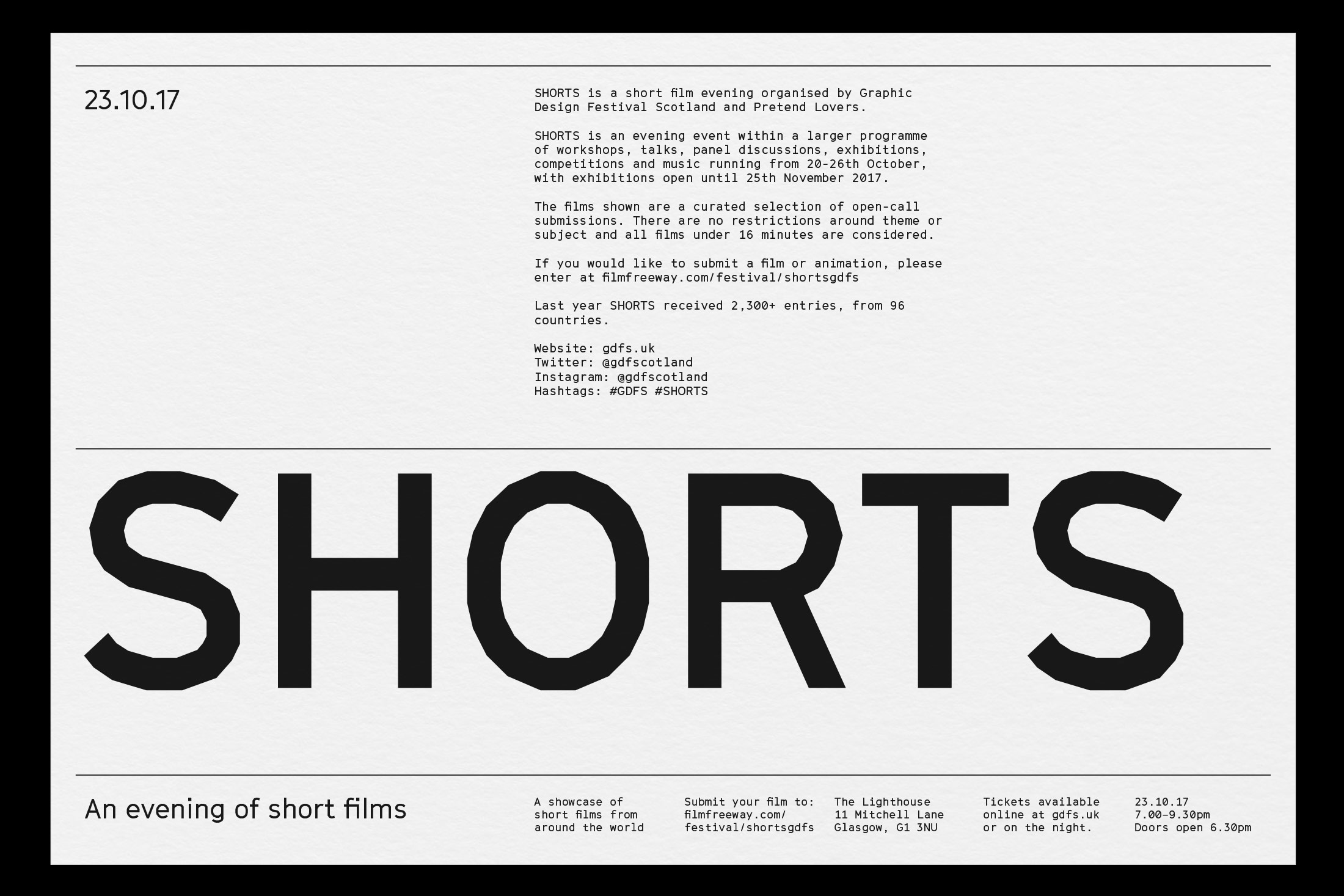 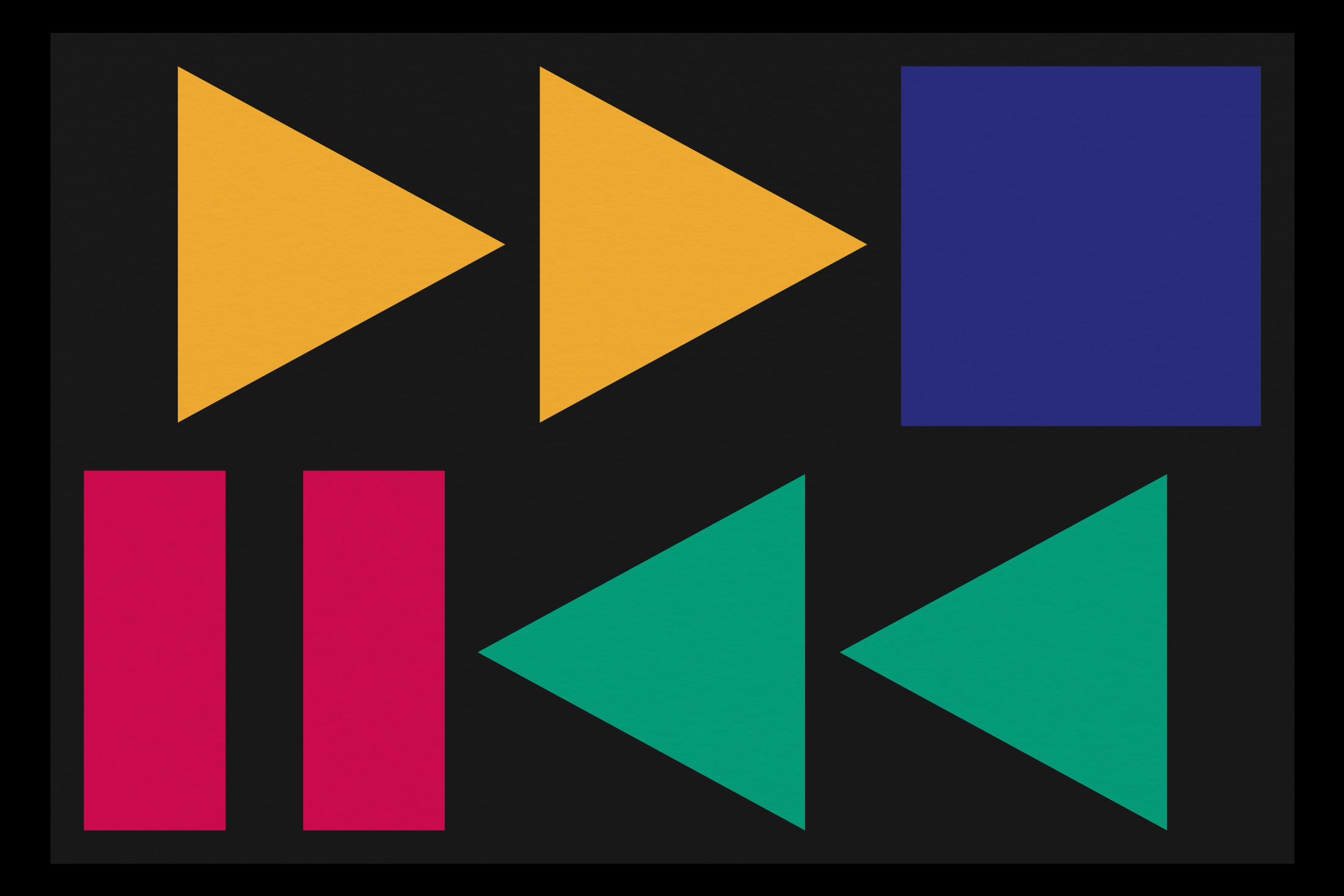 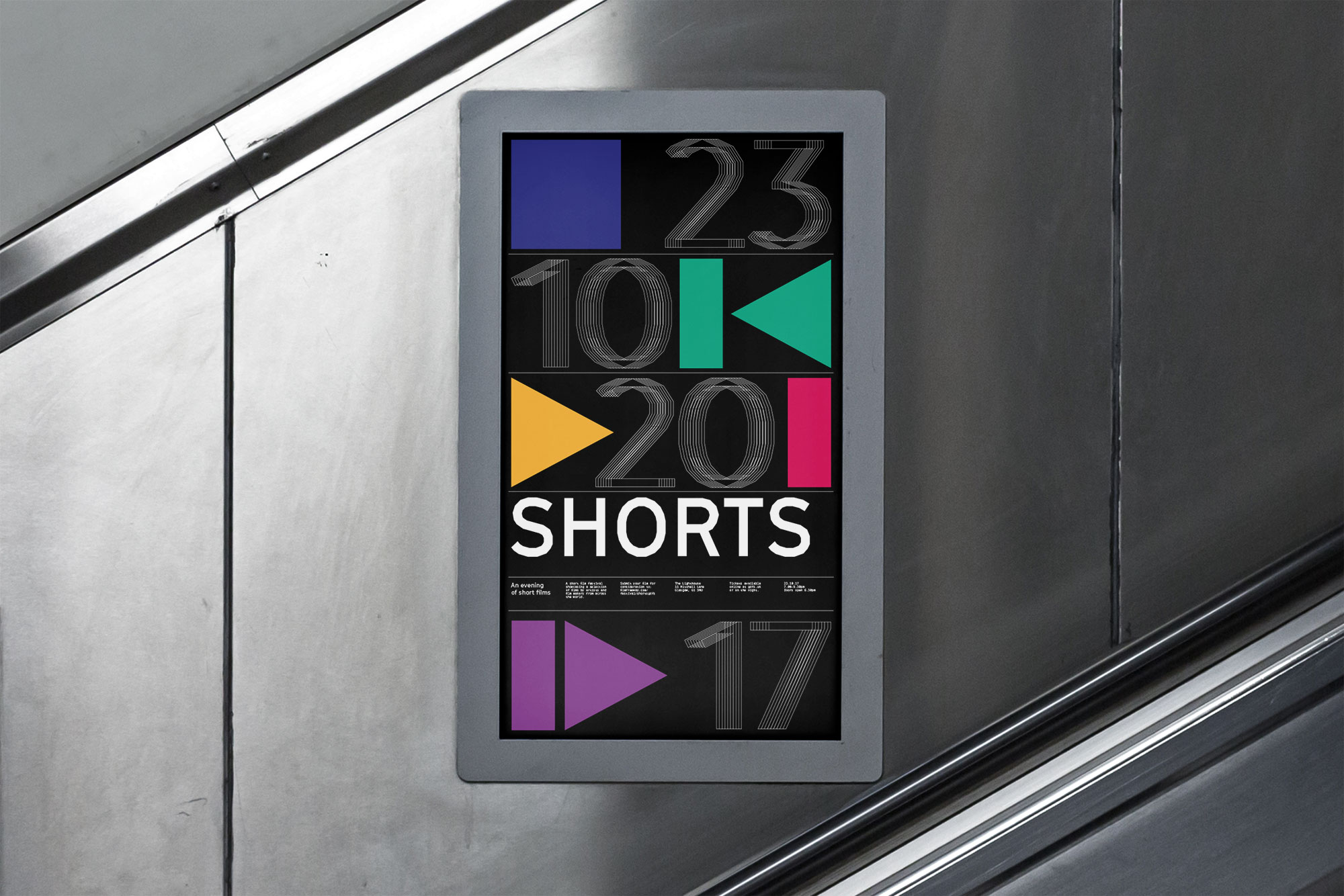 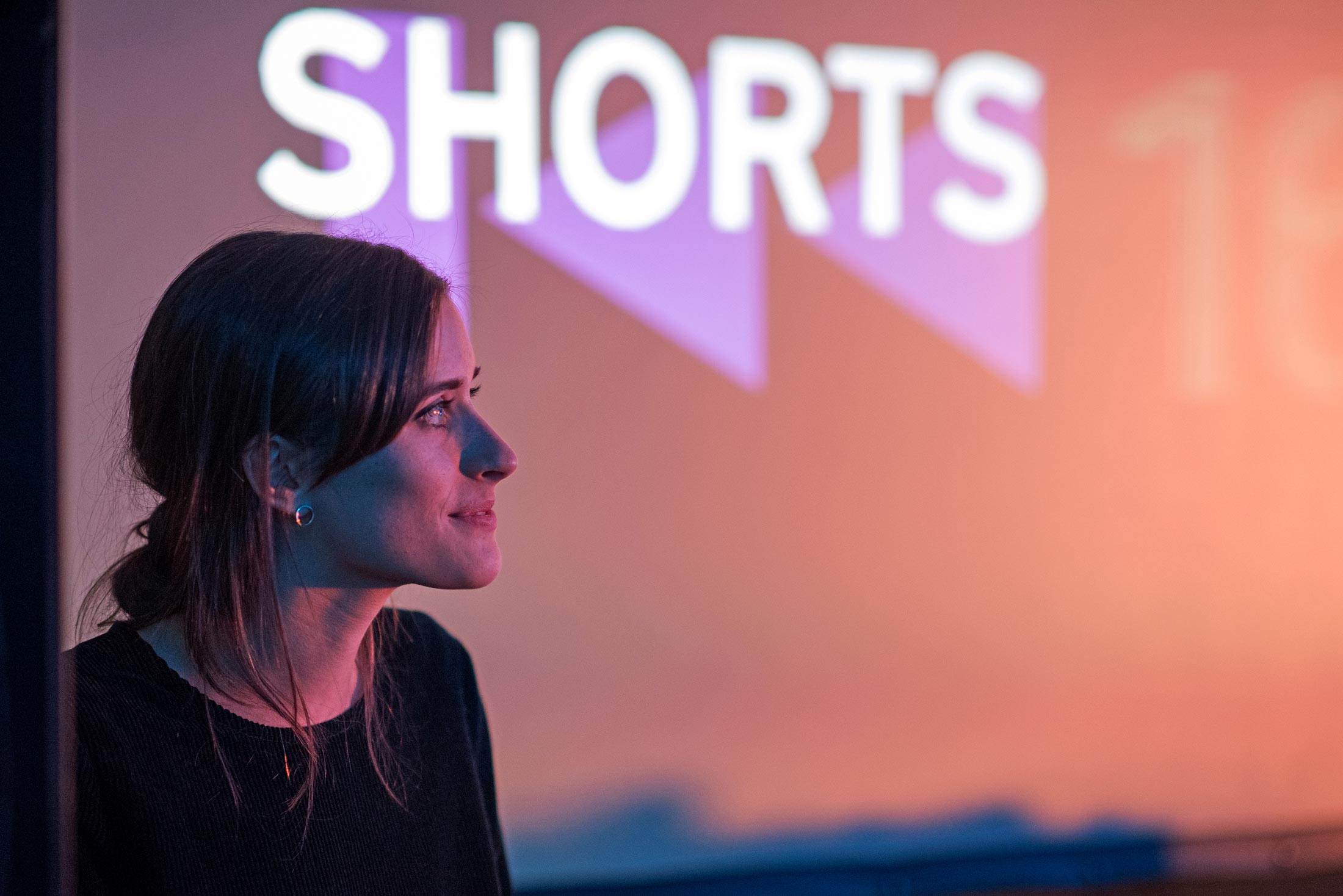 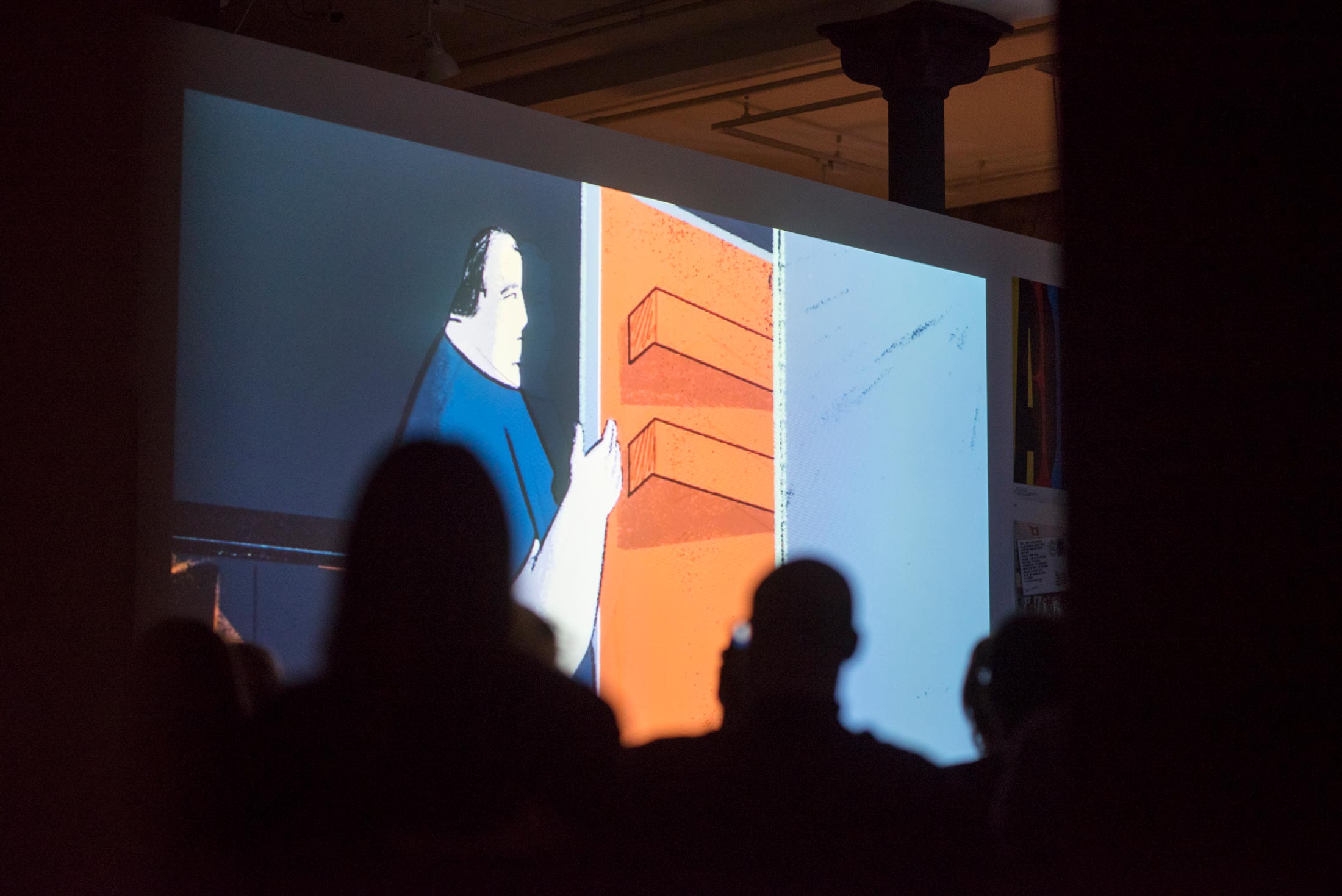